How to Use Semicolon in an Academic Essay

Examples of Using Semicolons and Colons in College Essays

Even expert English writers have trouble with figuring out how to use a semicolon and colon. Therefore, it comes as little surprise to learn that foreign students have an especially hard time with it. While this may not be the easiest form of punctuation to master, there are actually quite a few rules and tricks that can help you.

If you are eager to learn what these are, then you have come to the right place. Below, you will discover the proper use of semicolon and colon, making your writing seem a lot more polished. Here is what you need to know:

How to Use Semicolon in an Academic Essay

In this section, you will learn how and when to use semicolon in an academic essay or research paper. First, though, let's take a moment to understand what this form of punctuation actually is and why it is used at all.

In essence, a semicolon is used to join two independent clauses that are related in some manner. In many instances, it is added to a sentence instead of a conjunction. This, however, is not the extent of the semicolon rules.

An easy way to consider this type of punctuation is by looking at the symbol (;). It is a comma that is topped by a period. This is to indicate that while this symbol does signal a longer pause than a comma, it isn’t quite as final as a period.

Here is a complete list of the rules for semicolons:

Know how to structure your paper

PapersOwl editors can also format your paper according to your specific requirements.

Now, let's take a look at when to use a colon in an essay or another piece of academic paper. While most people are quite familiar with the symbol (:), there is still some confusion regarding how to work into a sentence. This is because most individuals simply assume that colons are only used for lists.

Although this symbol is most commonly used to introduce a list, this form of punctuation is also placed before an explanation. Using the colon in a variety of ways shows professors and other academics that you have a firmer grasp of the English language.

To further emphasize how colons can be utilized, let's identify all of the rules associated with it:

Examples of Using Semicolons and Colons in College Essays

To give you a better idea of how these punctuation marks can be used in college essays and papers, here are some examples to look to:

The information in this article should give you some guidance when using a colon or semicolon. Despite this, it still can be rather difficult to get the hang of it right away. This is why you may also want to hire a service that offers an "edit my college essay" service to students. You can then be quite certain that you will not be making any mistakes.

Getting any academic help at all can really help to get you better grades on all of your assignments. In turn, completing your program will be a lot easier for you to manage as well. Therefore, this is really something that all students should consider.

How can we improve it? 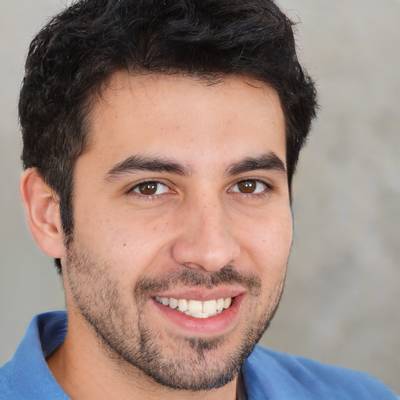 I am Prof. Hami. Over the years, I have been professionally writing on various topics, mainly in the areas of business, entrepreneurship, patient care, and English. I always follow all the requirements that are written in the task. By hiring me you will no longer need another writer.